Drug crimes in Michigan are treated as very serious offenses, and the state will often pursue harsh punishment for you if you’re charged. That’s why it is extremely important to have an experienced drug crime attorney by your side. If you’ve been charged with a drug crime, contact Bruce Leach immediately at 810-275-8899 to get the best possible results.

Bruce understands that drug laws are complex. He knows that often what drug offenders need is help and compassion rather than prison. He’ll defend you to the best of his abilities. 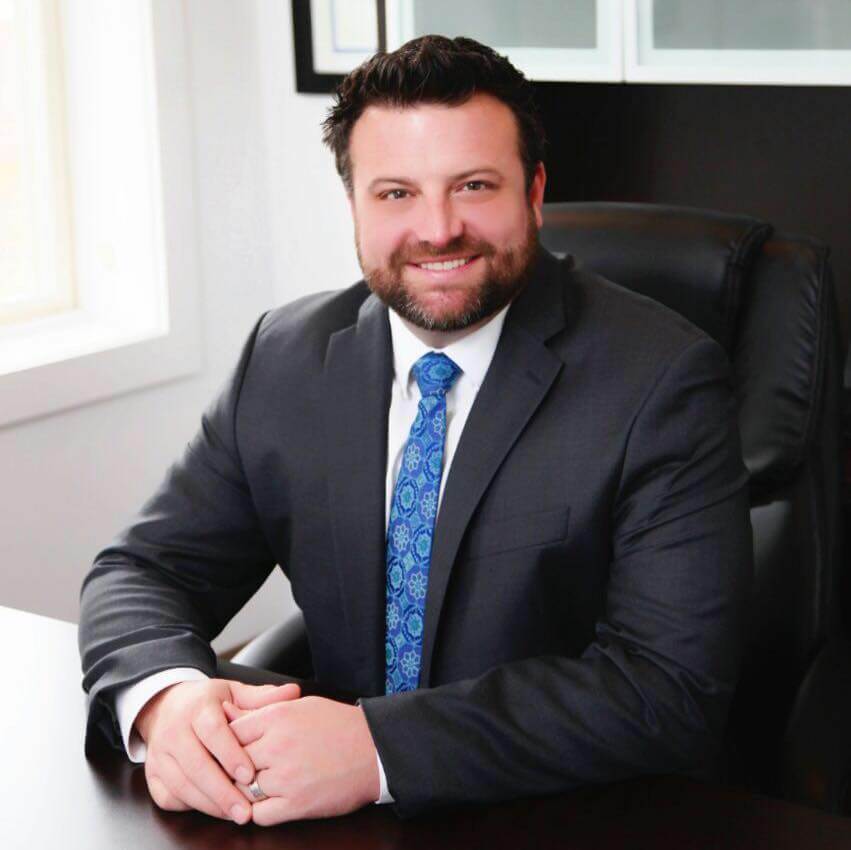 Bruce Leach has years of experience navigating the changing drug laws of Michigan. He is particularly experienced in marijuana drug law. In cases in which the prosecution has a weak case, Bruce can work to get your charges dismissed. In other cases, he will guide you to a plea bargain that will result in lighter consequences. Bruce is familiar with the court system in Genesee County and is experienced in handling drug cases in Flint. When it comes to a drug defense attorney, Bruce is your best bet.

There are a variety of drug charges that our drug defense attorney has experience handling. Here are a few of the common cases we see:

No matter what you’ve been charged with, Bruce Leach will defend you and get you the best possible outcome.

Penalties for Drug Crimes in Michigan

Of all the states, Michigan has one of the harshest stances on drug crime. The penalties you’re facing will depend on the drug crime you’re charged with. Here are a few possible outcomes. The severity of your punishment may depend on whether you have a competent drug crime attorney.

The law around possession and intent to distribute can be found in Section 333.7401 and Section 333.7403. Here are a few possible penalties for drug crimes.

Aside from the legal penalties, a drug conviction can have a major impact on your life. Here are a few of the things you might experience:

The impact of a drug conviction will be life changing. That’s why it is so important to have a successful, experienced drug defense lawyer in your corner.

There are several approaches to defending against drug charges. Here are a few strategies that an experienced drug attorney might be able to use:

In some cases, a plea deal might be the best way to obtain a lesser penalty. In these cases, Bruce will help you understand the arrangement and decide that best serves your interests.

Regardless of the approach, Bruce Leach will put his experience with drug laws to use to help either get your case dismissed or reduce your penalties.

Michigan’s drug crime laws can be confusing, and its penalties are severe. Here are a few of the frequently asked questions we hear from clients.

Will I got to jail for drugs in Michigan?

Not necessarily. Whether or not you serve jail time depends on the crime in question, the evidence against you and the situation of your arrest. Some cases can be dismissed if the evidence and the prosecution’s case is week. In other situations, you may be included in a deferred adjudication program, in which case you wouldn’t go to jail.

Should I choose a public defender or drug lawyer?

Public defenders work hard to get a good outcome for clients. However, public defenders typically handle many cases and don’t have the time or resources to mount the most effective defense for your drug charge. That’s why we recommend you choose a drug defense attorney like Bruce Leech.

Are drug charges a felony?

Usually drug charges that involve large amounts of drugs are felonies. These are charges like manufacture, sales, distribution or trafficking. There are other circumstances involved in deciding when a drug charge is a felony, including:

Are drug charges a misdemeanor?

Use and possession of a controlled substance of some sort is often a misdemeanor in Michigan. If you’re convicted of a drug misdemeanor, you may face penalties such as probation, community service, or even one year in jail.

Drug charges that involve the transport of drugs across state line can be federal drug charges. Being charged with a federal drug offense means that the potential penalties you would face with a conviction would be much more severe.

Can drug charges be dropped?

Yes, drug charges can be dropped. Usually, drug charges get dropped if the police did something wrong during the course of the arrest. For example, if they didn’t read you your Miranda rights or conducted an unlawful search.

Can drug charges be expunged?

It is possible, but difficult to get drug charges expunged (taken off your record and so not reported on a background check. Not every drug charge can be expunged, and the requirements are strict.

Public defenders work hard to get a good outcome for clients.

Get Help from an Experienced Drug Defense Lawyer

If you’re facing drug charges, Bruce Leach can help. Michigan’s drug laws are strict and prosecutors are eager to throw the book at you. Get an experienced attorney in your corner so that you can have the best possible outcome. Call 810-275-8899 or contact us online to set up a consultation.

Bruce is recognized by clients and community leaders for his dedication to achieving results—which is why he's regularly named one of Michigan's top lawyers.
Book a FREE Consultation